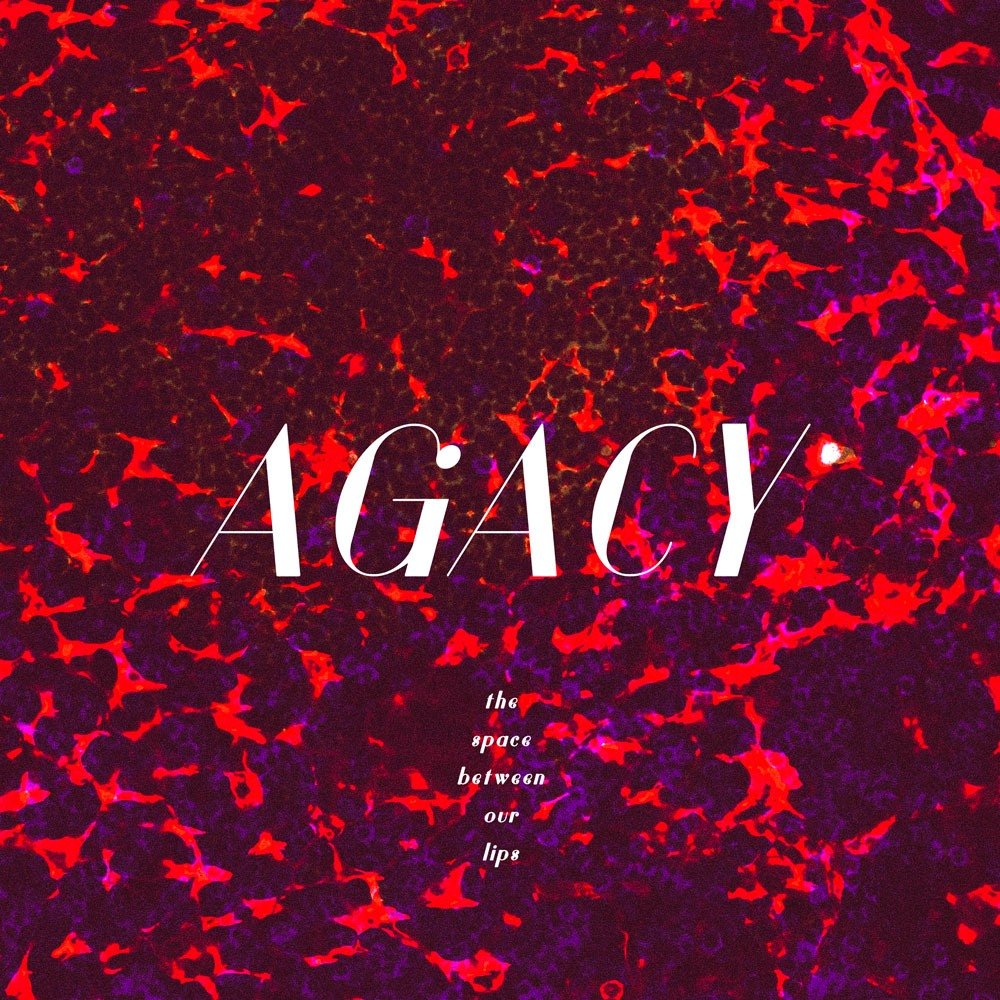 The Space Between Our Lips

Agacy is a new solo project of Adam Agace, the bass player of Swedish indie-pop band Hater. Releasing his debut album in October on Yellow Step Records, "The Space Between Our Lips" is a ten track collection of emotional and solid post-punk inspired pop.

All songs are recorded and mixed in a home studio and later mastered by Joakim Lindberg at Studio Sickan. The music is based on simple synth pads coloured by echoing rock guitars and straight-forward drum loops.